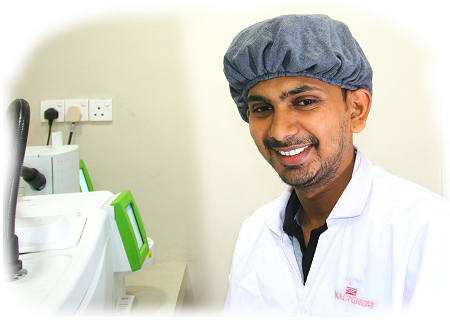 Welcome to Careers at Snackings!

As Snackings, we empower individuals who are creative, aspiring, adaptive, team players and equipped with a passion for success. Our policies and practices address the challenges presented in the challenging and dynamic PET bottle manufacturing industry. Work at Snackings or SK PET promises not only challenges that are worthy of your intellectual limits, but also the personal satisfaction that accompanies the building one of Sri Lankas’s premier PET industry leader. We invite you to take up the challenges and make a difference to Sri Lankas’s PET Bottle and Preform Industry!

To explore employment opportunities at Snackings /SK PET, please send an email to This email address is being protected from spambots. You need JavaScript enabled to view it.

SK PET (Pvt) Limited is a PET bottles and lids manufacturing company of Snackings (Pvt) Limited. It was established in 2014 within the Biyagama BOI Zone with new machinery, new equipment, and additional facilities.

SK PET has the latest machinery and is in an ideal position to increase its production levels. Thus, we ensure that we are always moving forward. The facility also allows us to provide our clients an exclusive and flexible service as well as a wide range of product options to our clients, large and small.

In line with expansion plans, the company continues to invest in high-tech manufacturing equipment. This allows us to satisfy the increasingly demanding market and to maximise productivity and operational efficiency..

Snackings (Pvt) Limited was established in 1998 in the hills of Kundasale, Sri Lanka as a manufacturer of PET preforms and bottles. Back then, we only had a single set of blow and injection moulding machines. Quality has been our backbone and the driving force of the company since our inception. Today, quality is the reason we have become the “go to” brand for PET preforms and bottles for all our clients island-wide. Multinational and local Companies requiring superior quality find that the only product which passes their stringent quality assurance tests is a Snackings product.
Our operations have now expanded to multiple locations and we boast high quality PET manufacturing machines including HUSKY, Nissei ASB & SIDEL among others. We are obsessed with innovation and continuous improvement, and as a result of the extra edge we provide, our customers remain a step ahead of their competition. The company holds a key market leadership position along with an envious global presence.
Our products were far ahead of their time when we first began operations. We continue to maintain this edge of innovation in our production in order to increase awareness and improve the standard of living in Sri Lanka. This is our company culture. As a result, we have developed vast experience in the industry and have the ability to provide our customers with the best knowledge and guidance required in relation to our products.
Over the years, we have learnt that the only way to be successful and profitable in our business is by paying close attention to the voice of our customers and meeting their requirements. We strive for growth that is fuelled by regular investment and we are constantly moving ahead in the true spirit of enterprise and excellence.

How PET Bottles Are Made 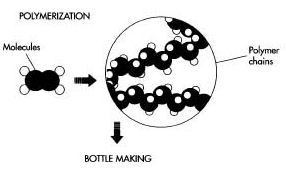 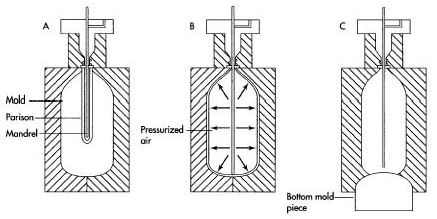 Our Vision and Mission

To be the market leader in the business of PET preforms and bottles through continuous improvement in cost, technology, quality and customer service, and to care for our environment.

To provide our customers with a diversified range of high quality PET products through the most modern technology available and through a well-trained, highly motivated staff.